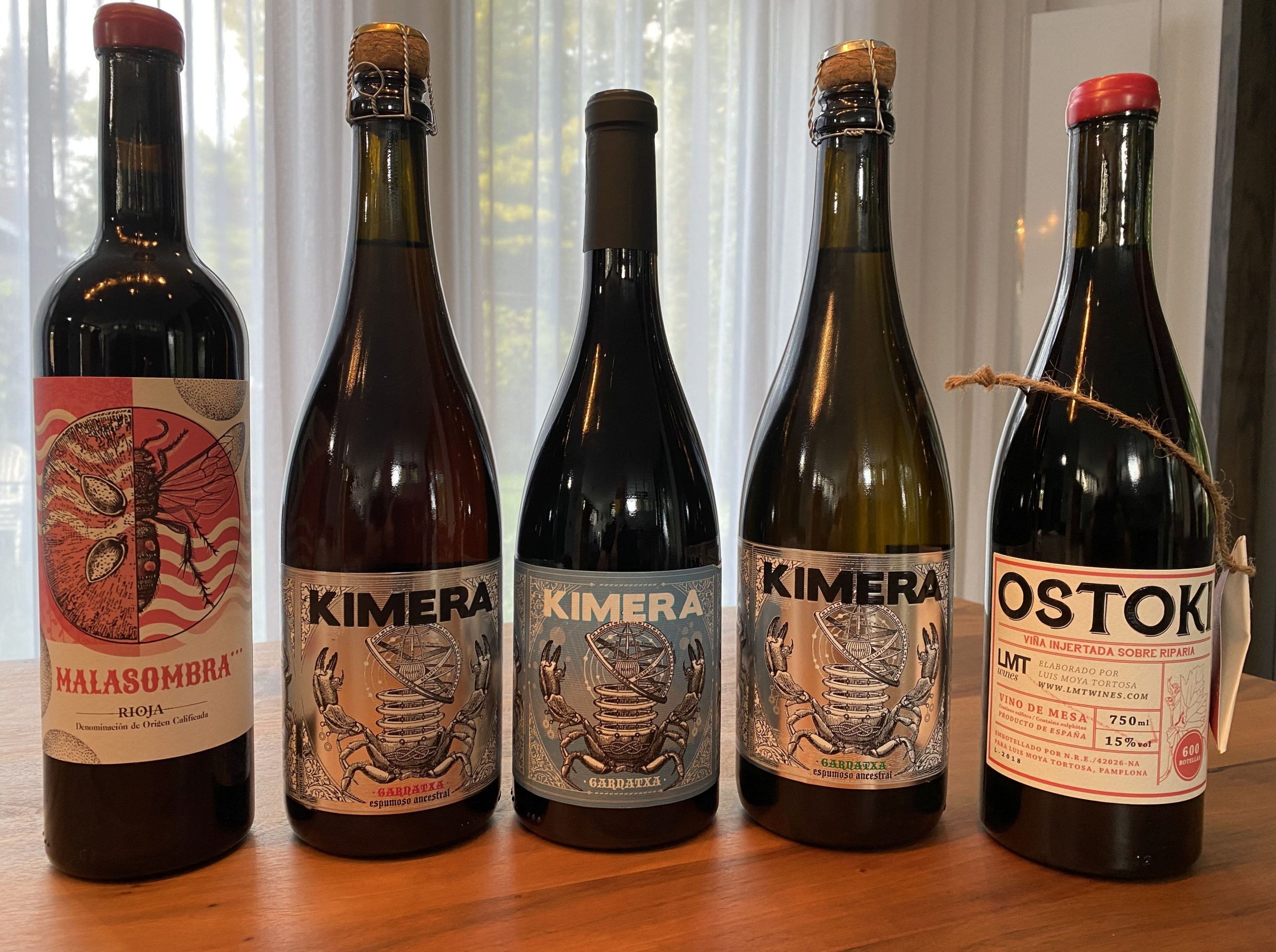 Sometimes, patience is well rewarded.  This is the case here, especially that we are the only ones outside Spain that are lucky enough to have access to some of those wines.

Luis has been working very hard in the past few years, expanding the number of vineyards he maintains and significantly improves.  His love of old vineyards in need  of rehabilitation undoubtedly causes him some headaches, but the rewards are visibly well worth it, especially when even the toughest critics agree the wines are impressive.

Also new from Luis and his friend Gonzalo Celayeta is an expansion of the Kimera project with two “espumosos ancestrale”, or pet-nats as they are commonly known (“pétillants naturels”). You’ll be blown away.

As it is often the case, the quantities are very small, so order your cases without delay.

With a new year upon us, it’s time for a heartfelt thanks to our passionate winemakers. 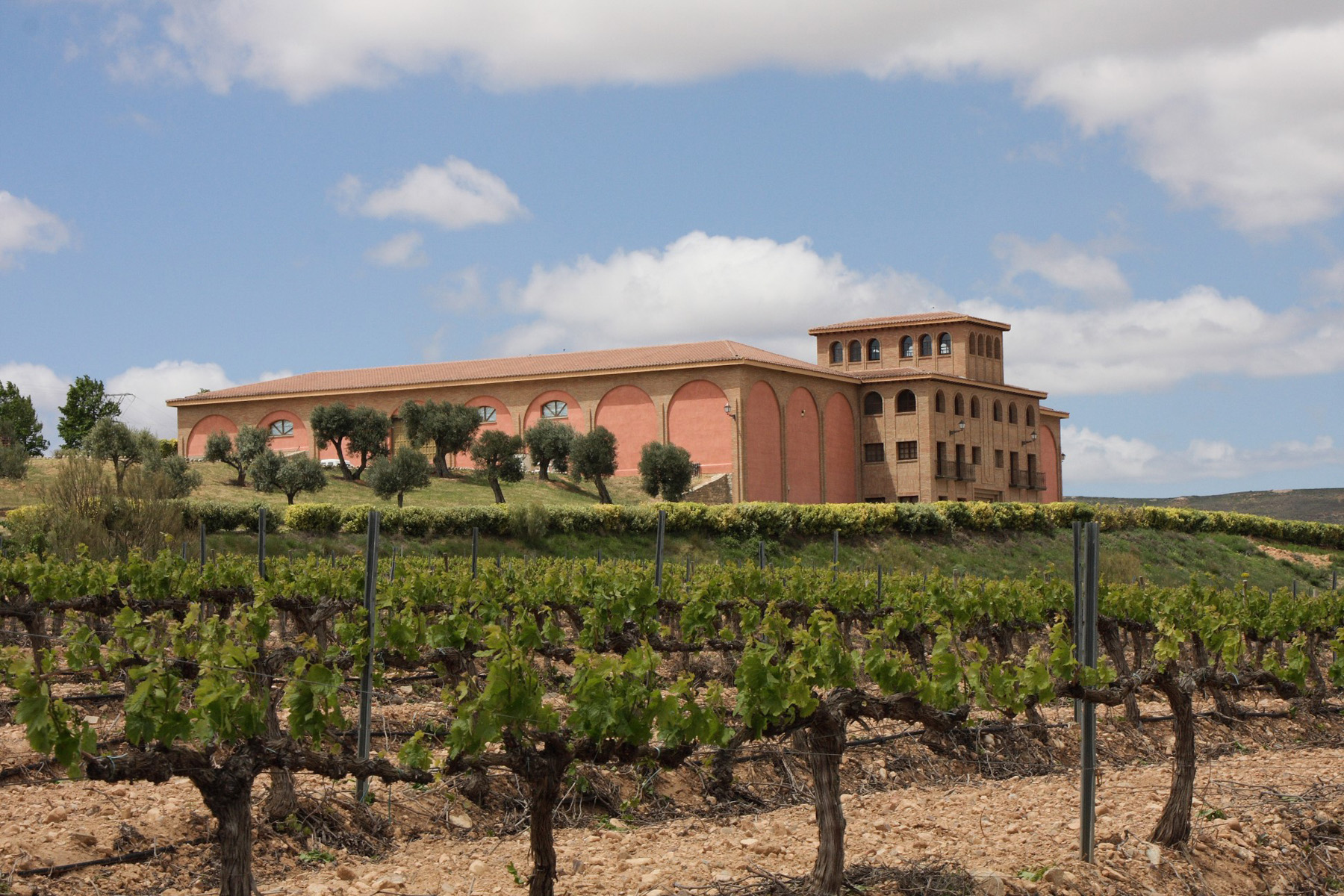 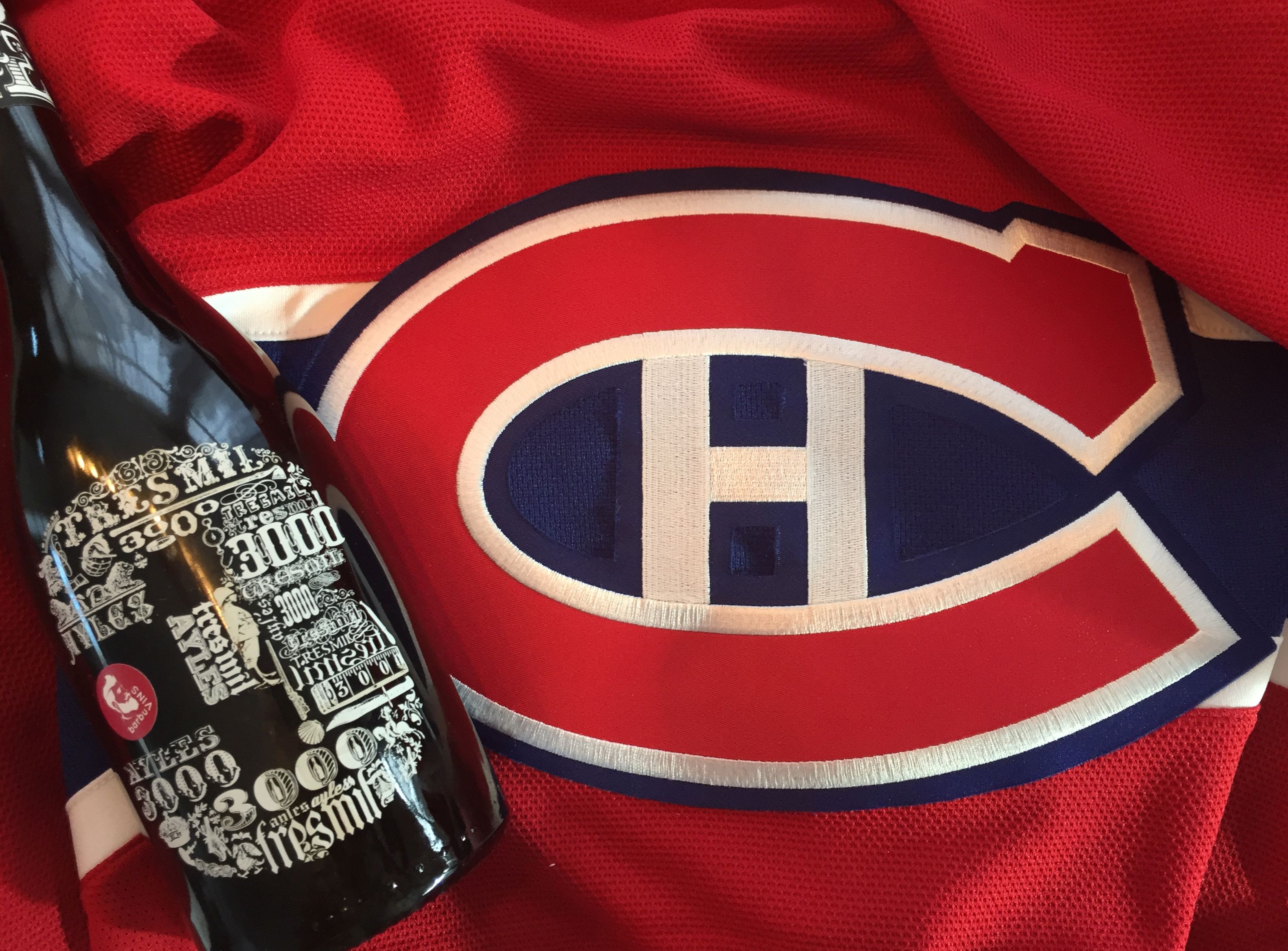 A total of 690 bottles of which more than half have been reserved!
Did you reserve yours?
Our order form is here!

In his latest Special Report on Rioja where Tim Atkin does a very thorough review of the region, David Sampedro’s wines (Bodegas Bhilar) are real stand outs.

Selected as part of the White Wine of the Year: Terca 2010, Bodegas Bhilar

The list of wines from Bodegas Bhilar will soon be updated to reflect Tim Atkin’s reviews.

barbuVINS is proud to announce its partnership with Bodegas Bhilar, located in Elvillar (Álava province, Spain).

This gem is owned by the dynamic duo of David Sampedro and Melanie Hickman. They make wines that are extremely respectful of nature and express the terroir beautifully. All their plots are either in biodynamic conversion or are have already been managed using biodynamic farming for several years. The first order is being prepared. We just can’t wait!

Team barbu! Thanks @michelross5 for helping out! #